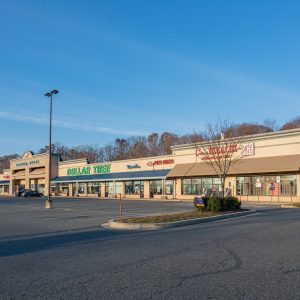 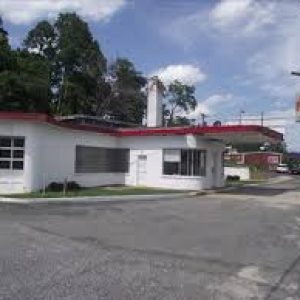 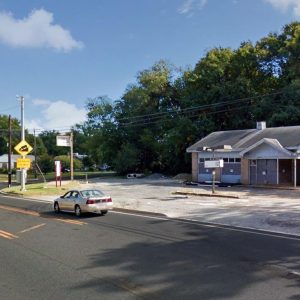 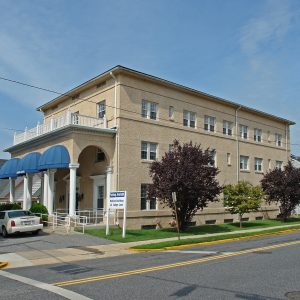 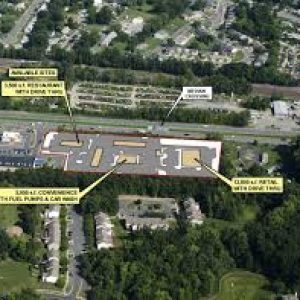 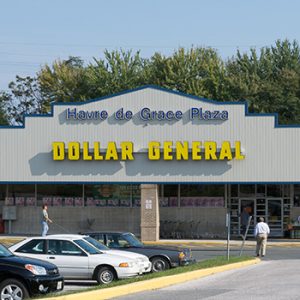 The Office of Economic Development is located in Havre de Grace City Hall at 711 Pennington Ave.,

The Choice is Havre de Grace

Havre de Grace made the Top 30 Safety Cities to Raise a Free-Range Child at #4 on the list. “This bayside town has been recognized multiple times as one of the best small towns in the country, and it caught our attention with its excellent schools, abundant parks, and family-oriented values. Havre de Grace wants all kids to feel included as evidenced by an all-access playground unveiling in August 2017,” reads the listing by Safewise (www.safewise.com/blog/safest-cities-to-raise-a-child/ ) (Posted June 2018)

About 14.33% of Havre de Grace residents work in office and administrative support, 13.48% in management and 8.24% in sales. In addition, Havre de Grace has more people living here who work in computer science and math fields than 95% of the places in the United States. [link] The website also declared the citizens of Havre de Grace to be “very well educated compared to the average community in the nation,” with 37.41% of the adults in Havre de Grace possessing a bachelor’s degree or advanced degree.

A nautical town where parts are historic and touch tidal bodies of water, these historic and waterfront areas attract thousands of visitors and locals to enjoy the scenery and a number of waterfront activities. The average market rent in Havre de Grace is $2,079 per month with about 35.3% of residents renting and 64.7% owning their homes. Some 48.5% of the houses are single-family, 23.7% town houses, 10.3% small apartment buildings, 16.9% apartment complexes, less than .6% are mobile homes. The per capita income in Havre e Grace is $37,524 as opposed to the average per capita in the United States of $29,829, while the median household income is $69,284 as opposed to the US average of $55,322.

Havre de Grace has been recognized at #4 for Best Small Town Feel by Chesapeake Bay Magazine after Rock Hall, St. Michaels and Oxford; and for those who come to dine Havre de Grace ranked fifth in the same survey after the far pricier Annapolis, St. Michaels, Rock Hall and Baltimore. We also got the #6 spot for Best Dog-Friendly Town, before we built the new K-9 Kody Dog Park. We’ve even been named one of the top 50 small towns in America by Travel World which described us as “a scenic and beautiful small town on the largest estuary in the United States.”

Not to brag but we were also ranked 12th among Smithsonian Magazines Best 20 Small Towns to Visit in 2014, and Bestchoicereviews.org named us 11th out of 50 communities with small-downtown areas in the United States. People have noticed and since 2000 Havre de Grace has had a population growth of 50.85%.

Among the businesses that call Havre de Grace home are: