On Thursday, March 14, 2019, the City of Havre de Grace received the delivery of an elevated walkway. Once installed the new walkway will serve as a bridge crossing Lilly Run connecting the grounds of the Havre de Grace Lock House and the Joe K Trail.

The elevated walkway is 80 feet long and weighs in excesses of four tons. The long-anticipated project was originally conceptualized in 2009 as a way to increase the connectivity of local trail systems. Installation is expected to begin in the next two weeks.

“Together the City of Havre de Grace achieved this major milestone; I would like to thank everyone involved with this project, especially former Council Member Joe Kochenderfer, said Mayor William T. Martin. “Collectively, we have moved our city forward another step towards increasing open space areas and access to our beautiful waterfront.” 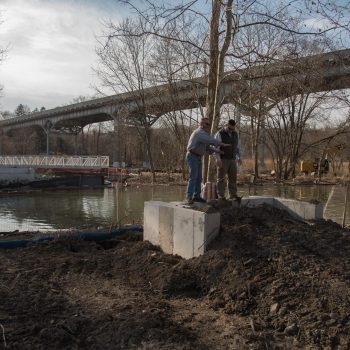 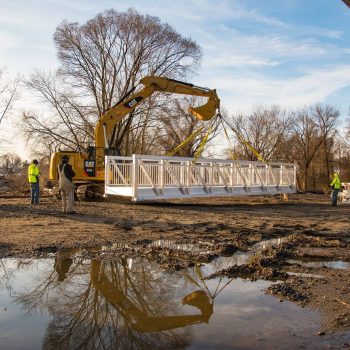 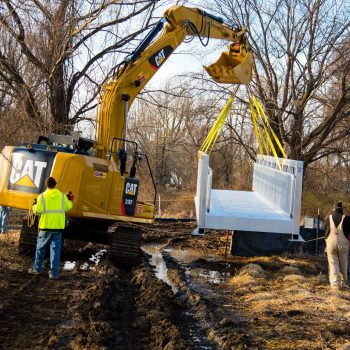 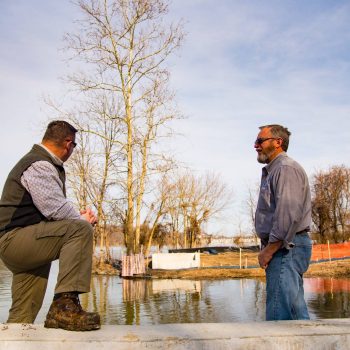 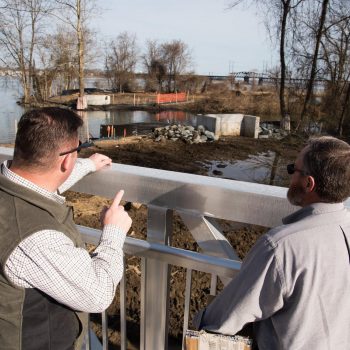