WHEREAS, Tevis Leroy Sylvester Hoke, (AKA Ted) was born on April 16, 1919, is a longtime resident of Harford County, spending ninety-four years in Havre de Grace; and

WHEREAS, Ted is the youngest of seven siblings. He began his education in a one room schoolhouse in Perryman, MD. In order to attend high school, he traveled by train to Havre de Grace where he completed his education through 11th grade at the Havre de Grace Colored School; and

WHEREAS, Ted met his lovely bride, Margaret Smith in 1939 and they were married in 1940. Ted and Margaret began their family and had three daughters. Their family grew with four grandchildren and five great-grandchildren; and

WHEREAS, Ted spent the majority of his career employed by the United States Government at Aberdeen Proving Ground, as a painter until retirement in 1968; and

WHEREAS, Ted still enjoys gardening and visiting his friends at the barber shop and McDonalds; and 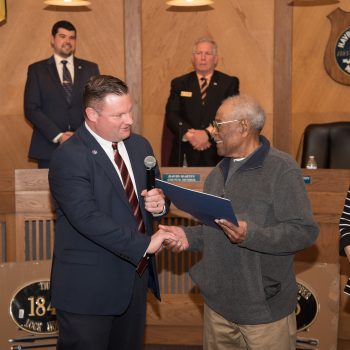 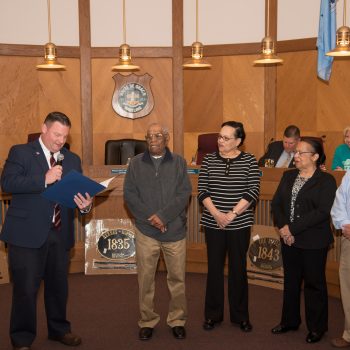 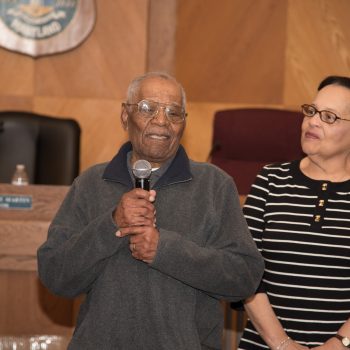 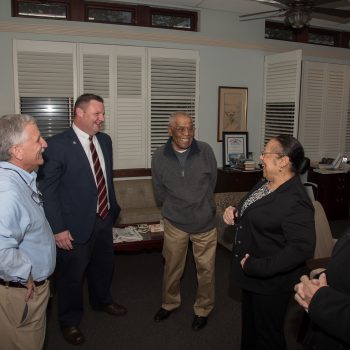 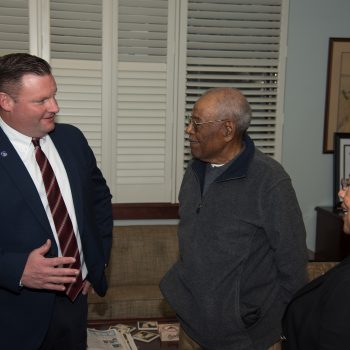